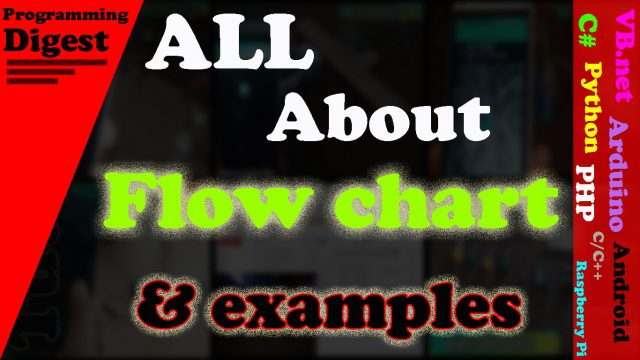 A flow chart is a picture of the logic of the program. It is a simple method to assist the program in a layout in a visual. the flowchart provides a complete road map to programmers of the algorithm to follow steps expressed in the flow chart and generate an errorless program.

As discussed that flow chart Is basically the combination of the different symbols and each symbol in the flow chart has its own functionality. these symbols are given as under:

As its name shows that it is used to represent the beginning (START), Pause(HALT)and ending(STOP) function in the program logic flow. When we start flowchart it is the first symbol which we enter into our flow chart if program use calls for a pause where pause statement calls normally in a program in some sort of the error condition then for that logic terminal also uses in addition terminal use to end any flowchart logic, in other words, we can say that terminal is the end to end flow chart logic with error conditions.

Data can be input from the terminal disk magnetic tap card reader or any input device that steps will be indicated in the input/output symbol in the flowchart. In addition, this symbol also uses to represent the output instructions of the algorithm in the flow chart. The output of the program may be taken from the execution process step or printer terminal screen or any other output device.

This symbol contains all the arithmetic and data movement instructions in the flowchart. All arithmetic functions addition subtraction multiplication division etc. while in case of data movement logical processing symbols denote logical data movement from one main memory location to another location. in a special case when we have more than one arithmetic instruction or data moving instruction which has to be performed more than once and continuously then these instructions placed in the same process symbol box and they are assumed to be executed in the order of their experience. 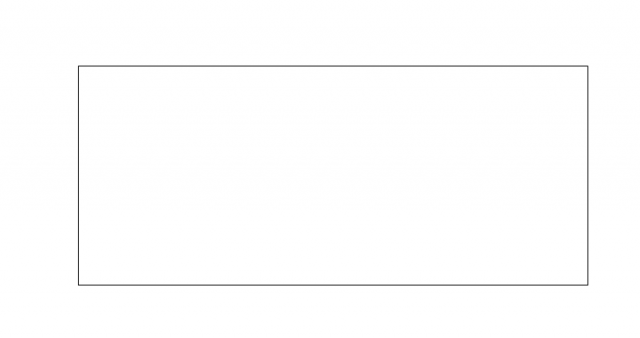 Flow line are with arrowhead and are used to indicate the direction of the operation were direction of the operation means it shows the exact sequence in which the instruction will execute. The normal flow of the flowchart is from top to bottom and left to right. Arrowhead are required only when the normal top to bottom flow not to be followed. But good drawing practices tell that fin a flow line will be with arrowheads.

The main advantage of using arrowheads is that it avoids the ambiguity from the program . another point of the good drawing practice is that flow lines do not cross each other and such kind of intersection must be avoided. 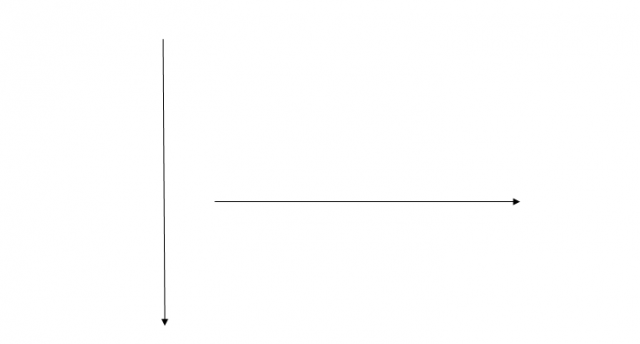 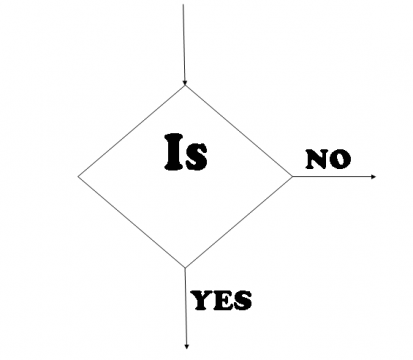 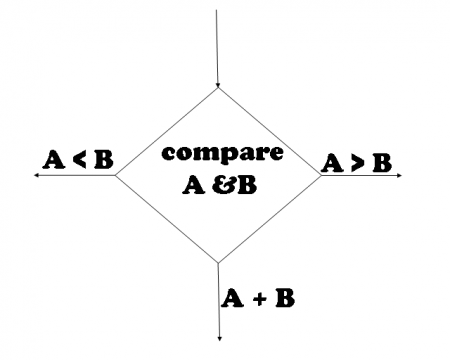 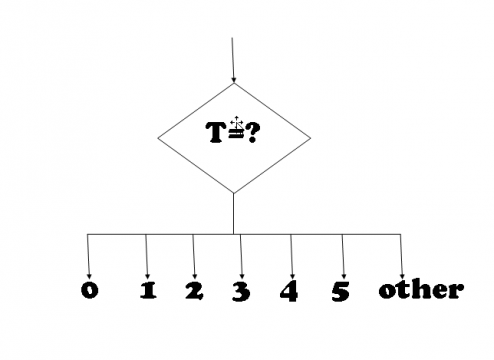 A few examples of the flow chart are given as users to learn how data flows from one direction to others during a process. In the flowchart example, we will able to learn the direction of data in two or more options. flowchart contains more than one path for a single data to either take one path or another path this decision of data flow remains active data will follow path specified for that condition. this process of data flow from continues from start to end. Some of the flow charts are given as under:

I myself, whenever I think of a new project, I usually sit and think for an hour or two and start asking myself some questions.

Why am I making this project?

Which hardware components I will need?

How all the components will be connected?

How I will read sensors and make certain decisions “Programming”?

Let me explain this with the help of an example. Let’s say I want to work on a soil moisture monitoring system, which can automatically turn ON and turn OFF the Water Pump.

The first question, Why am I making this project?

The 2nd question, which hardware components I will need?

The third question is, how all the components will be connected?

This usually consists of a circuit diagram. Which you have to make. Let’s say the circuit diagram is also ready, you are satisfied with all the connections.

Final step is programming. But before the programming Flowcharts are developed. Right now I have things going on in my mind about the program/algorithm. Like

So this is basically the logic development. Now if I write the above things in the pictorial/boxes form this will become the flowchart. 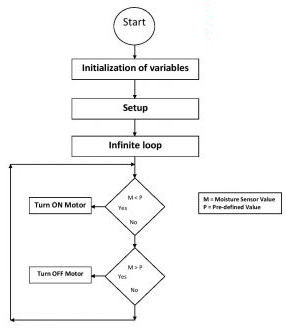 This is really a good programming practice to first develop the flow charts and then start working on the programming. This way you won’t forget anything. Above is the flowchart of the soil moisture monitoring system. We will explain everything in detail.

This is the same flowchart which is given above. This time I am going explain this. When the program starts, first of all, the variables are initialized, which can be the Arduino Uno Pins, or any other Controller board pins. This step also consists of the data variables. Next, step is the setup function which reminds the programmer to tell the controller about the pins, which pins are the input and which pins are the output, set the baud rate and other basics things. Then the infinite loop which is the void loop() function in the Arduino Programming.

There are two conditions which are used to compare the two variables M and P. M is the variable which stores the value coming from the Soil Moisture Sensor and P is the variable which stores the pre-defined value. The two variables are compared if M < P then turn ON the motor else the control transfers to the next condition. If M > P then turn OFF the motor else the control is transferred to the beginning and again starts comparing the variables. This process continues forever and stops only if the program is stopped I.e. when the Arduino Uno board is turned OFF.

Flowchart of over Voltage system using  Scada for Plc and Arduino: 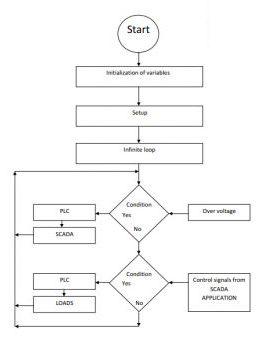 So from this flow chart, we can clearly see, that the purpose of this program is to monitor the Overvoltage and control the electrical loads using the computer SCADA application. 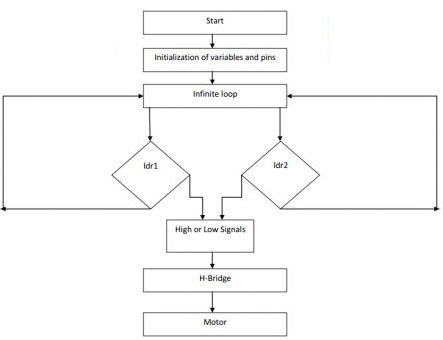 The direction of rotation of the DC motor is controlled using the two LDR’s. Depending on the High and Low signals from the two LDR’s the H-bridge is controlled accordingly. For more information, you can read my article on the Arduino based Solar tracker. 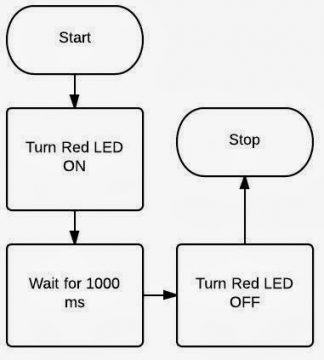 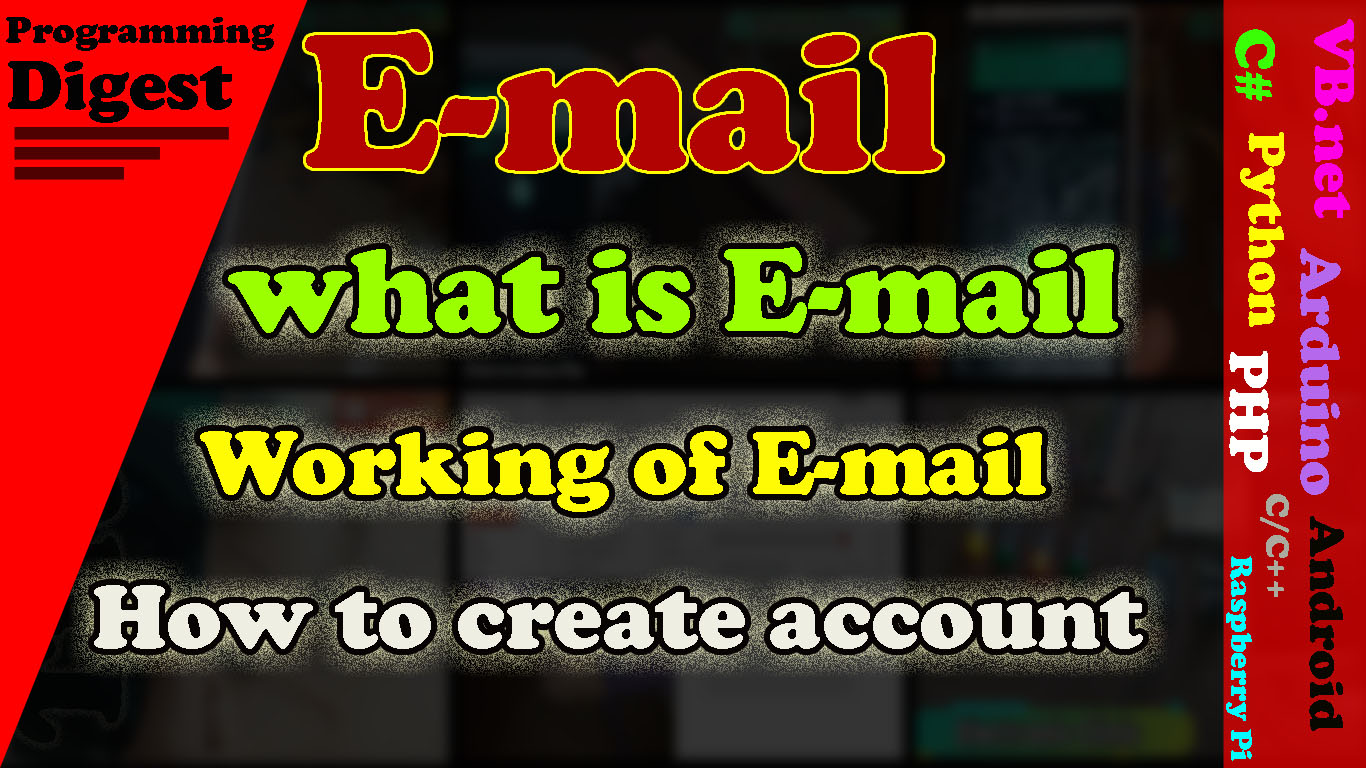 Email message: what is email, Working of E-mail & how to create account 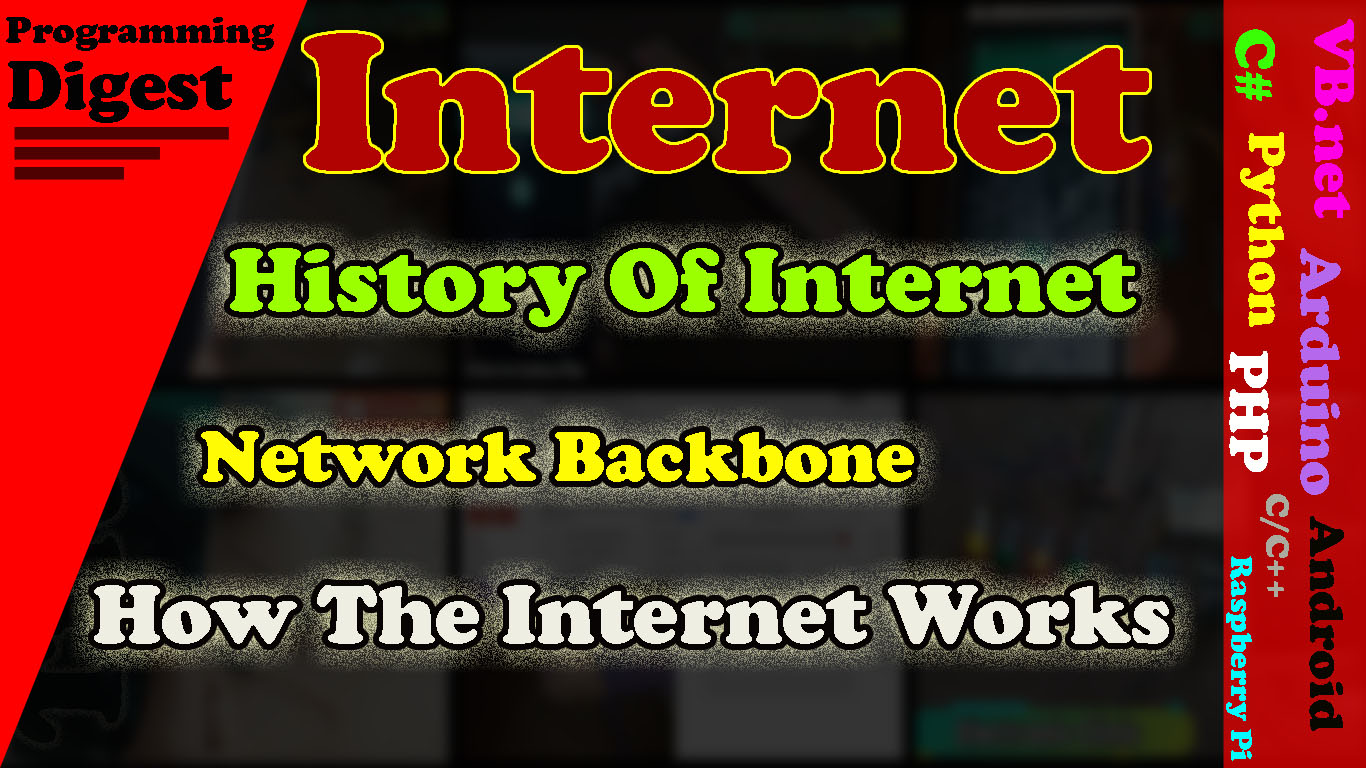 Internet: History Of Internet, Network Backbone & How The Internet Works 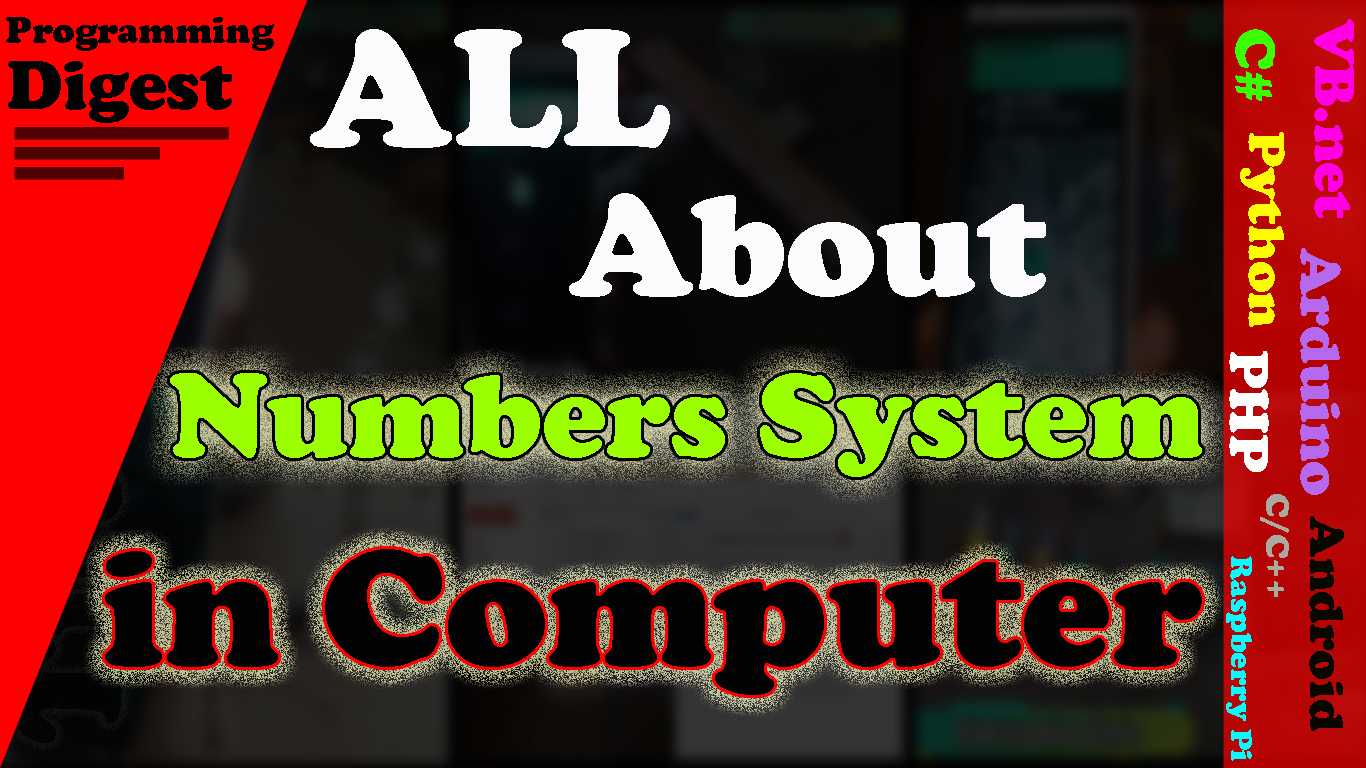 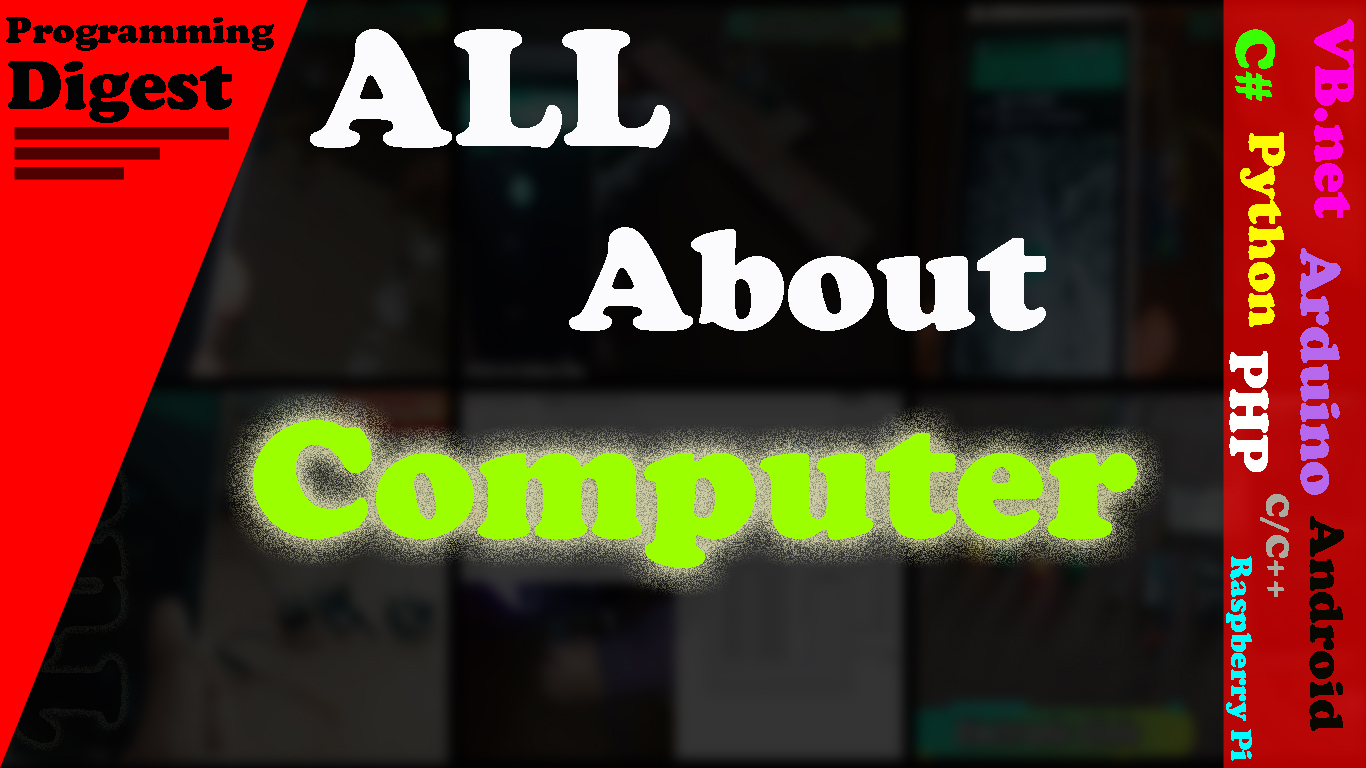 Computer and Types of computer analog digital and hybrid computer