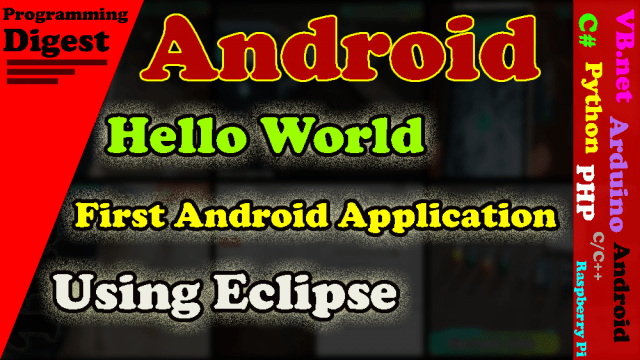 Hello world First Android Application Project using Eclipse:- The first program written in any programming language will undoubtedly be Hello World, which has been since the 20th century The tradition that has been handed down in the 1970s has become an eternal classic in the programming world, so of course, we will not make exceptions.

Next are a few drop-down selection boxes, Minimum Required SDK refers to the lowest compatible version of the program, here I We choose Android 4.0. Target SDK means that you have done sufficient testing on the target version, and the system will not To help you do forward-compatible operations on this version, here we choose the highest version Android 4.4. Compile With It refers to which version of SDK the program will be compiled with. Here we also choose Android 4.0. The last theme Refers to the theme used in the UI of the program. Personally, I prefer to choose None. All selected interfaces are shown in Figure 1.1.

Now we can click Next, the next interface is to create some configuration of the project, all keep the default configuration Good, as shown in Figure 1.2.

Click Next directly to enter the configuration interface of the startup icon, the icon configured here will be your application The icon displayed after it is installed on the phone is shown in Figure 1.3.

If the logo of your program has not been designed, don’t worry, you can also configure the startup icon in the project, here Let’s not configure it, just click Next. Then jump to the create event interface, in this interface, you can select an event type you want to create, here We choose Blank Activity, as shown in Figure 1.4.

After continuing to click Next, we need to give the Blank Activity we just selected a name, and then give this activity The layout also has a name. Fill in the Activity Name with HelloWorldActivity, and fill in the Layout Name hello_world_layout, as shown in Figure 1.5.

Click Window→Open Perspective→DDMS in the Eclipse navigation bar, then you will enter DDMS

In the view. DDMS provides many tools that we need to use when developing Android programs, but currently you only Just pay attention to whether there are online devices in the Devices window. If you have a device in the Devices window If the display is Online, it means that everything is normal and your emulator is online. If there is no Device, it may be that you have turned off the emulator, it doesn’t matter, just reopen it according to the previous steps. in case Although there are devices in your Devices window, it displays Offline, indicating that your emulator is offline. The probability of this situation

Not high, but if it appears, you only need to click Reset adb, as shown in Figure 1.6.

Ok, after confirming that the simulator is online, click the Java option on the right side of the Eclipse toolbar to return to the previous view. Then let’s run the project. Right-click the HelloWorld project→Run As→Android Application. Wait big In a few seconds, your project will be up and running. Now go and take a look at your simulator, the result should match the picture The display in 1.7 is the same.

The Hello World project runs successfully! And you will find that Hello World is already installed on your simulator Applied. Open the launcher list, as shown in Figure 1.8.

Back to Eclipse, first, expand the HelloWorld project, and you will see the directory structure shown in Figure 1.9.

You must feel a little dizzy at first seeing so many strange things. Don’t worry, I’m right now Explain the contents one by one, you will not feel so strenuous when you look at this picture soon.

There is no doubt that the src directory is where all our Java code is placed, and its meaning here is the same as ordinary Java The src directory under the project is exactly the same, after expanding you will see the HelloWorldActivity we just created The file is inside.

The content in this directory is automatically generated, there is mainly a R.java file, which you add to the project Any resource will generate a corresponding resource id in it. Never modify this file manually.

This directory is not used much, it can mainly store some files packaged with the program, which can be used when your program is running. The contents of these files are dynamically read. In addition, if your program uses WebView to load local web pages The function of all web pages are also stored in this directory.

You don’t need to pay too much attention to this directory, it mainly contains some files that are automatically generated during compilation. among them There will be a compiled installation package for your current project, expand the bin directory and you will see HelloWorld.apk, put this Copy the files to the phone and install it directly.

This is the configuration file of your entire Android project. All four components you define in the program need to be here Registered in each file. In addition, you can add a permission statement to the application in this file, or you can reassign you The minimum compatible version and target version of the program specified when creating the project. Since this file will be used frequently in the future, we

Detailed explanations will be given when needed.

This file is very simple. It specifies the SDK version used when compiling the program through a line of code. Our Hello World project uses API 14, you can also change to other versions here to try.

In this way, the directory structure of the entire project has been introduced. It is normal if you still can’t fully understand it. There are too many things you haven’t touched yet. Don’t worry, this will not affect your subsequent studies. Instead, wait for you to learn When you come back to this directory structure diagram after completing the book, you will find it particularly clear and simple.

Next, let’s analyze how the Hello World project works. First open In the AndroidManifest.xml file, you can find the following code:

This code represents the registration of Hello WorldActivity, which is not in AndroidManifest.xml Registered events cannot be used. The two lines of code in the intent-filter are very important, <action android:name= “android.intent.action.MAIN” /> and <category android:name=”android.intent.category.LAUNCHER” />

This indicates that HelloWorldActivity is the main activity of this project. Click the application icon on the phone, and this is the first one to start Events.

What exactly does Hello WorldActivity do? I said when I introduced the four major components of Android, Activities are the facade of Android applications. Everything you can see in the application is placed in activities. therefore The interface you see in Figure 1.7 is actually the activity HelloWorldActivity. Then let’s go take a look at it Code, open HelloWorldActivity, the code is as follows:

First of all, we can see that Hello WorldActivity is inherited from Activity. Activity is provided by the Android system An activity base class provided, all activities in our project must inherit from it to have activity characteristics. Then you can Seeing that there are two methods in Hello WorldActivity, the onCreateOptionsMenu() method is used to create menus, We can ignore it first, and mainly look at the onCreate() method. The onCreate() method must be executed when an activity is created There are only two lines of code, and there is no Hello world! Then the Hello world is shown in Figure 1.7!

Where is it defined?

In fact, the design of Android programs pays attention to the separation of logic and views, so it is not recommended to write interfaces directly in activities. A more general approach is to write the interface in the layout file, and then introduce it in the activity. You can see that in The second line of the onCreate() method calls the setContentView() method, which is why this method introduces a A hello_world_layout layout, then Hello world! must be defined here! Let’s open this file Take a look. 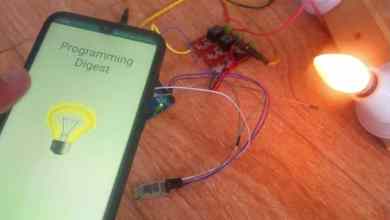 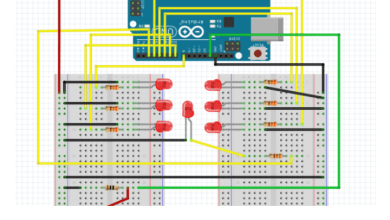 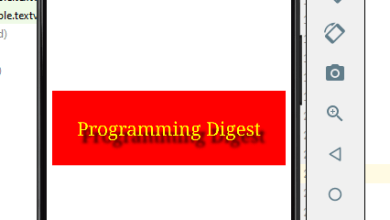