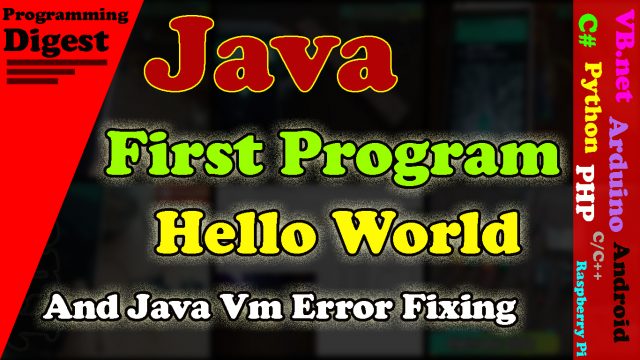 Java Hello World-In this tutorial, I will show you how to write your first java program in notepad and compile the program. So let’s get started 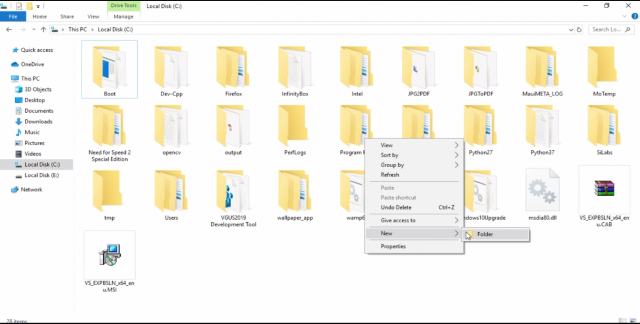 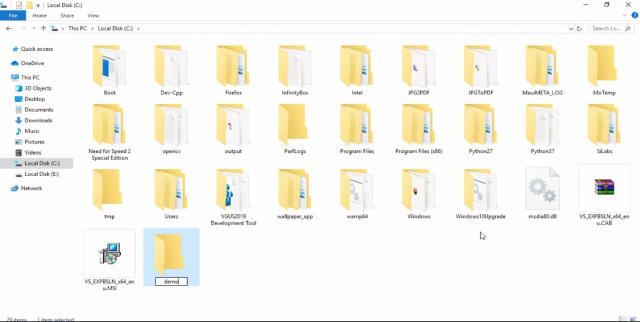 Open Notepad or any other text editor 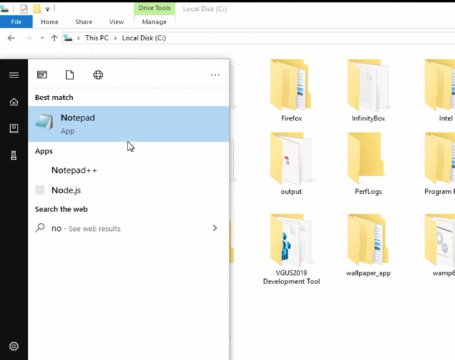 And paste the below code

In java, a  source file is functionary called a compilation unit. It is a text file that holds one or more class definitions. The java compiler requires that a source file use the .java filename extension as you can see in below image and then click save. 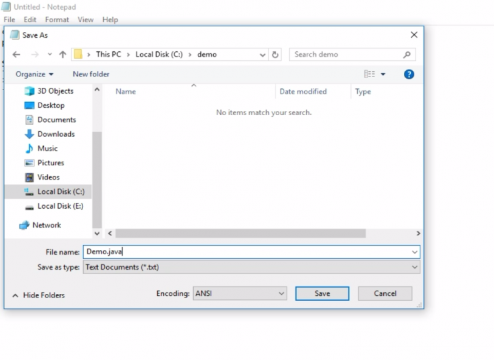 You should also make sure that the capitalization of the filename matches the class name. the reason for this is that java case-sensitive. At this point, the convention that filename corresponds to class name may seem arbitrary. However, this assembly makes it easier to maintain and organize your programs.

To compile the Demo program, execute the compiler, javac specifying the name of the source file on the command line as shown below:

First of all you can set the command prompt where you can save your file in my case I save the file in c drive. In c drive I created a folder named demo 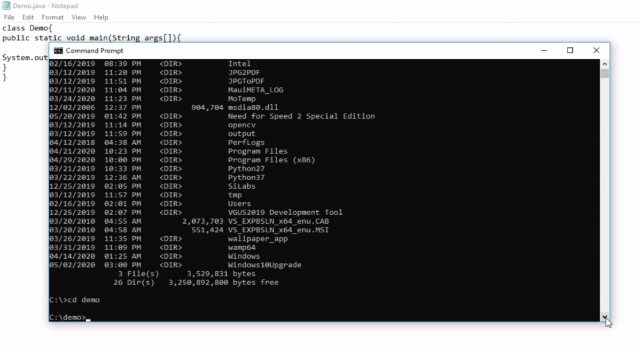 The javac compiler create a file called Demo.class  as you can see below

Demo.class  contains the bytecode version of the program. As discussed earlier, the java bytecode is the intermediate representation of your program that contains instructions the java virtual machine will execute, thus, the out of javac is not code that can be directly executed.

To run the java program you must start the java application launcher called java. To do so, pass the class name Demo as a command-line argument as shown below:

When the java first program hello world is run the following output is displayed:

When java source code is compiled, every class is put into its own output file named after the class and using the .class extension. This is why it is a good idea to give your java source file the same name as the class.

This line uses the keyword class to  announce that a new class is being defined. Demo is an identifier that is the name of the class. The whole class definition, including all of its members, will be between the opening curly brace({)  and the closing curly brace (}). For the moment, don’t worry too much about the entireties of a class except to note that in java all program activity occurs within one. This is one reason why all java program are object-oriented.

this line begins the main() methods. All java application begin execution by calling main(). The full meaning of each part of this line cannot be given now, since it involves an explanation understanding of java’s approach to encapsulation.  The public keyword is an access specifier, which permits the programmer to control the visibility of class members. When a class member is anteceded by the public then that member may be accessed by code outside the class in which it is declared. In this case main() must be announced as public, since it must be called by code outside of its class when the program is started. The static keyword allows the main() to be called without having to instantiate a particular instance of the class. This is necessary since the main() is called by the java virtual machine (JVM) before any object are made.

As stated, main() is the method or function called when a java application begins. Keep in mind that Java is case-sensitive. Thus, Main is different form main. It is important to know that the java compiler will compile classes that do not contain a main() method. But java has no way to execute or run these classes. So, if you had typed Main rather than main, the compiler would still compile your program. However, java would report an error because it would be unable to search or find the main() method.

In main(), there is only one parameter, albeit a complicated one. String args[] declare a parameter named args, which is an array of instances of the class String.

This line outputs the string “Hello World…” followed by a new line on the screen. Output is actually accomplished by the built-in println() method. In this case, println() display the string which is passed to it. As you will see, println() can be used to display other types of information, too. The line begins with System.out. System is a predefined class that provides access to the system, the out is the output stream that is connected to the console.

How to fix java vm issue ‘javac’ is not recognized as an internal or external command:

To solve this java vm (java virtual machine)  issue you will follow the following  steps: 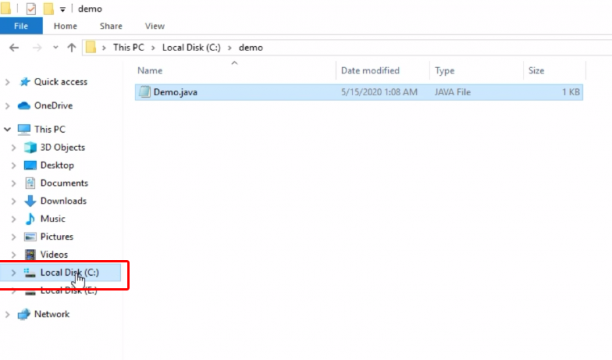 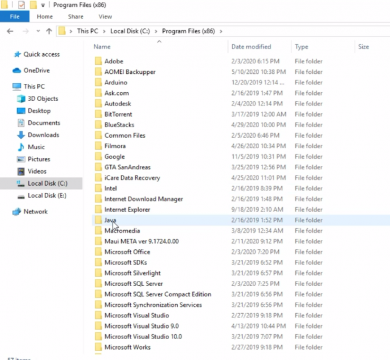 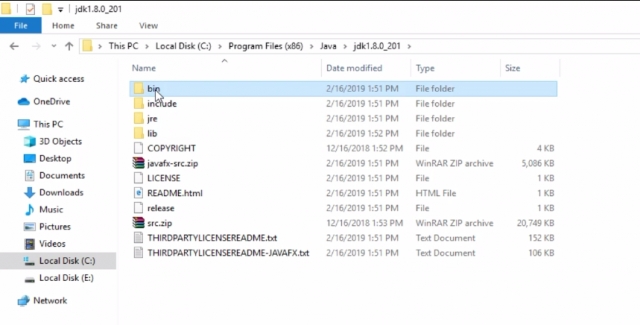 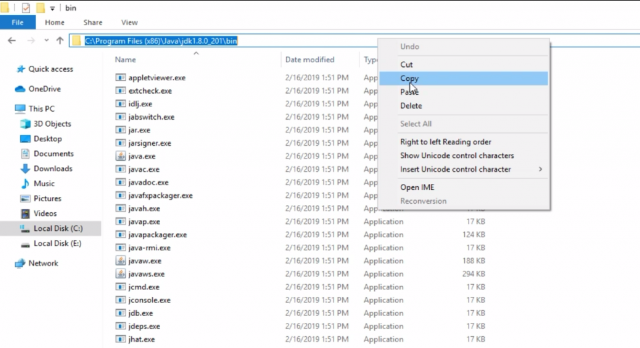 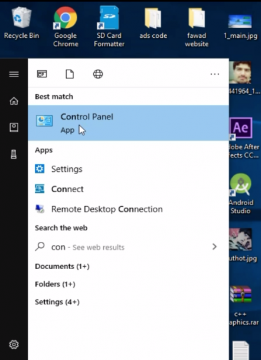 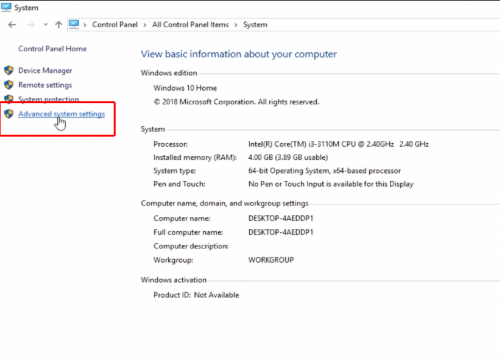 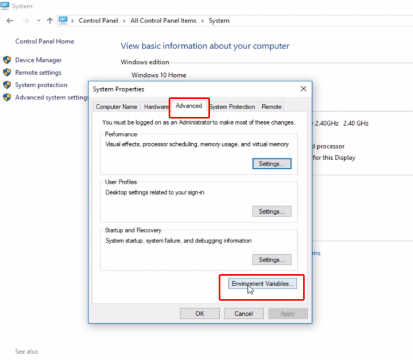 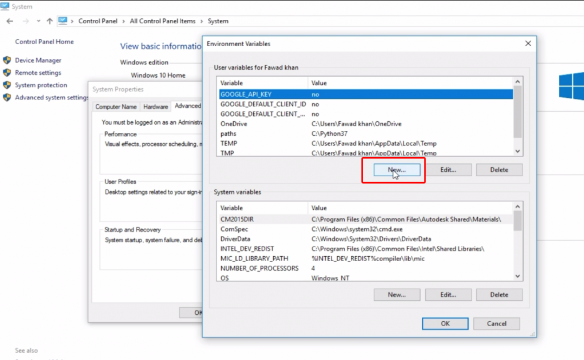 When clicking on the new button a New user Variable window will be opened. In that window set the variable name as Path and in variable value field past the bin folder location address as I show in the start. And then click ok. 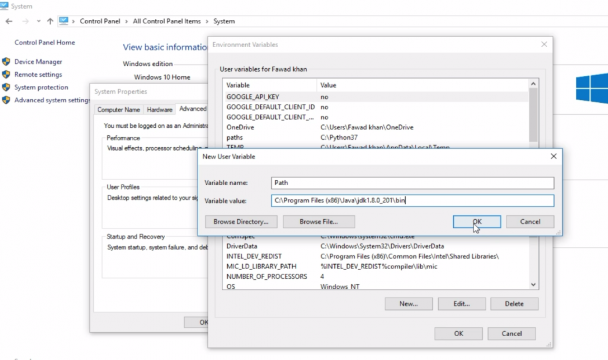 As you can see the address is added in the Environment Variable now again click on ok. 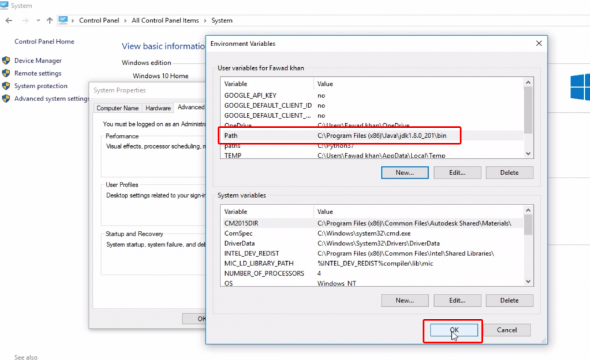 Now run the program using java command and see the output on the black screen.