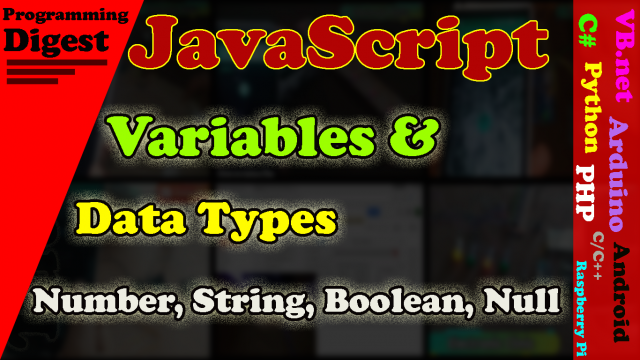 The name of the memory location i.e. the JavaScript variables name remains fixed during the execution of the program but the data stored in that location may change from time to time. therefore, the variable is defined as;

“A quantity that might change its value during execution of the program is called the variable”.

The variable are word ( or user-defined identifiers) that are named by using a sequence of letters, digits etc. the following rules are followed in JavaScript to give name to a variable:

The following are some examples of the valid and invalid JavaScript variables names:

The general syntax to declare a JavaScript variables is:

var : it is keyword which is used to declare a variable.

For  example, to declare variables roll_no, name, and address, the statements are written as follows:

In JavaScript, the data types of variable are not specified with declaration of variables. In fact, a variable does not have a fixed data type. The same JavaScript variables can be used to store any type of data at any time. JavaScript assigns to the variable, the data type of the value that you assign. Javascript automatically converts value of one type to another.

In JavaScript, when a variable is declared, the compiler allocates some memory space for it. A meaningless data (also called garbage data) may be assigned to it. Sometimes, a variable can also be assigned a value by programmer at the time of its declaration.

Assigning a value to a variable at time of its declaration is called initializing a variable.

The general syntax of initializing JavaScript variables is:

Var : it is a keyword of javascript.

Variable: specifies the name of the JavaScript variables to be initialized.

Value: specifies the value to be assigned to the variable.

For example, to declare a variable ‘x’ and to assign value 5 to it, the statement  Is given below:

You can initialize a variable with a null value e.g.

If ‘x’ is used in an expression then javascript interpreter will convert the value null to ‘number’ data type. So value 0 will be assigned to ‘x’.

Let us see the following code:

After execution of the above statements, the value 0 will be assigned to ‘z’.

Please note that if you re-declare a variable in JavaScript, it will not lose its previous value assigned to it e.g.;

Note:If you declare a JavaScript variables without initializing it an undefined value will be assigned to that variable.

The data type define the set of values and a set of operations that can be performed on these values. The values or data used in the program may be of different types. JavaScript provides the following data types:

In JavaScript, integers can be expressed in decimal , octal, or in hexadecimal from.

The storage area occupied by the floating point number is divided into two section.

Mantissa : it is a value of the number.

Exponent: it is the value of exponential power.

In JavaScript, the floating point number 6.432157×106 can be represent in scientific notation as 6.432157E6. it means that the letter ‘E’ or ‘e’ is used to separate the exponent section from mantissa. If the number is smaller than 1, then exponent would be negative. For example, the number 0.000623 will be represented in computer as: 6.23E-4.

A String is just a sequence of characters treated s single data items, such as your name or address. You can say that a string data type consist of text. The mathematical operations cannot be performed on the string data type. The example of string type data are “012345”, “main road uk”, “john” etc.

Example how to declare a JavaScript variable in programming: 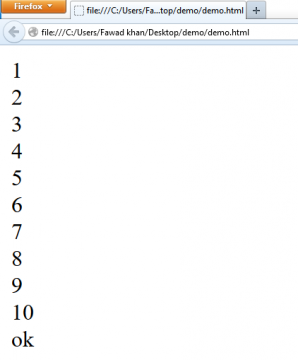 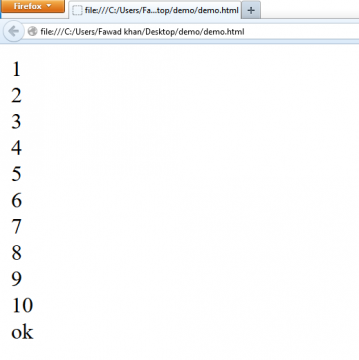 In the above script “n<=10” is a test condition and value 1 is assigned to variable  ‘n’ before the loop statement to make the condition true. When the condition is nested, it will return true value, so body of loop will be executed. In the body of loop, the “n++”, statement changes the value of variable ‘n’ during program execution. After execution the body o loop 10 times, the value of ‘n’ becomes 11. So the loop is terminated and control shifts to the statement “document.write(“ok”); ” that comes immediately after the ‘while’ loop structure. 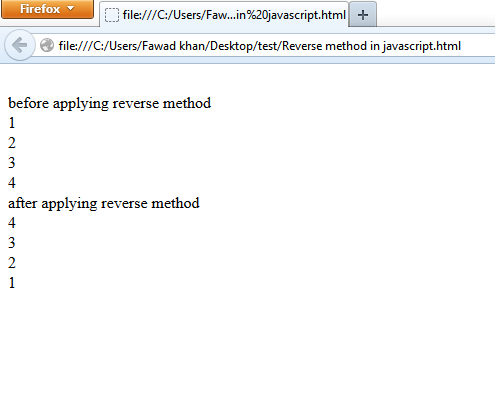 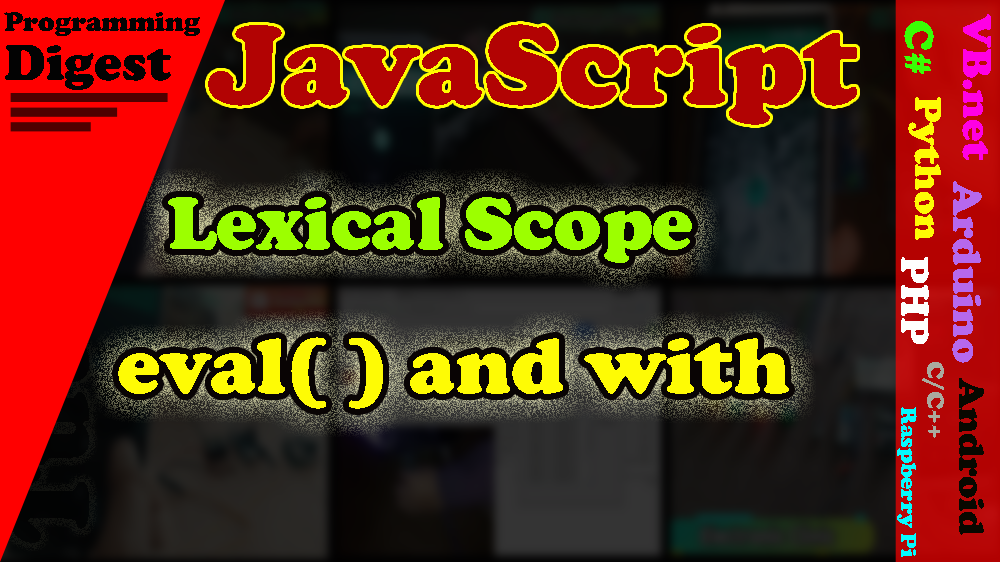 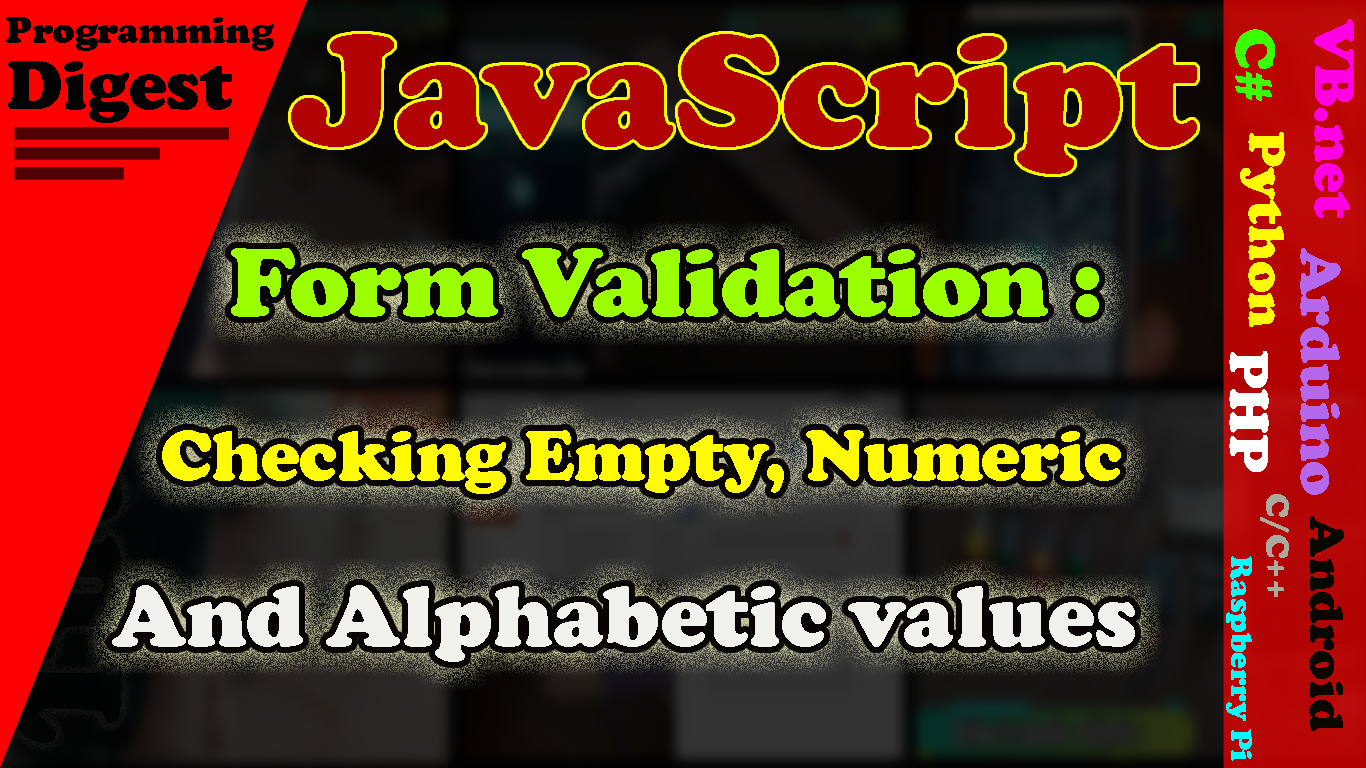 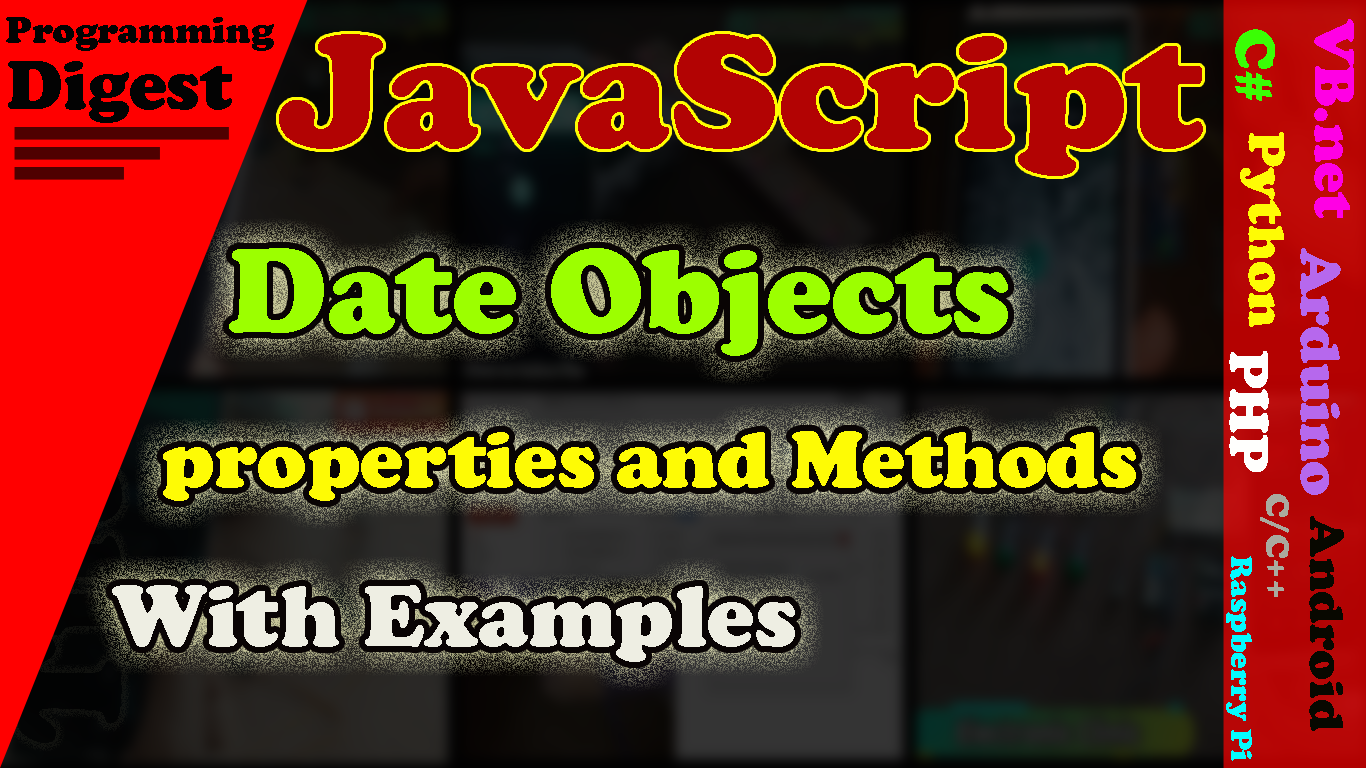 Date Objects in JavaScript Properties and Methods with Examples