so what the PHP echo command, what we can do here is an echo out what’s inside aString variable simply by typing echo aString and followed by a semicolon 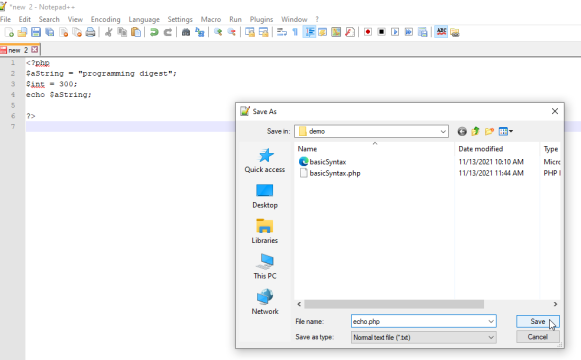 I’m gonna save it with the name echo.php.  now type localhost slash foldername slash filename into your browser and press enter 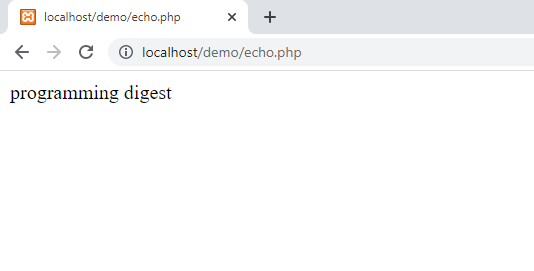 as you can see I used the bold tag so the text should be bold. so I’m just gonna go ahead and save the file and refresh the browser and as you can see programming digest is bold 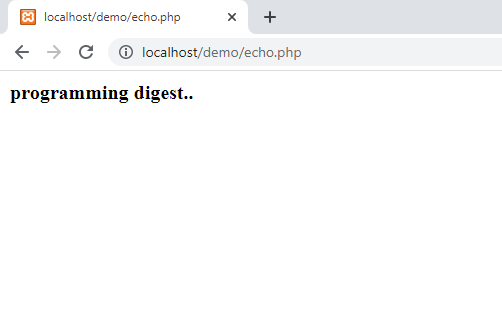 let’s make programming digest text underlined, I am using the same variables as you can see

so again these are just some basic HTML tags, so save the file and refresh the browser and then you see programming digest.. is underlined 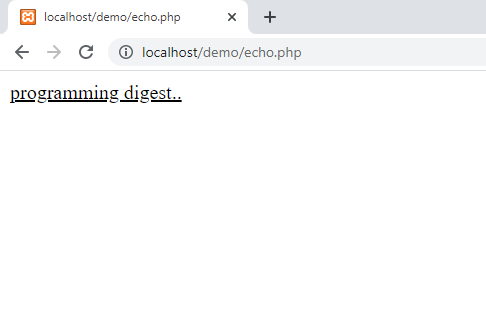 so it’s really neat that you can use HTML within PHP but it’s very important that you use the correct HTML syntax or of course, you’re gonna have issues or so now that I have exposed you to the concept of using HTML with a PHP echo command.

you really have to be careful when echoing quotes or double quotes the reason being is any other string or HTML code that uses quotes can also cause problems when using the PHP echo command see the echo uses quotes to define the beginning of the string and the end of the string. 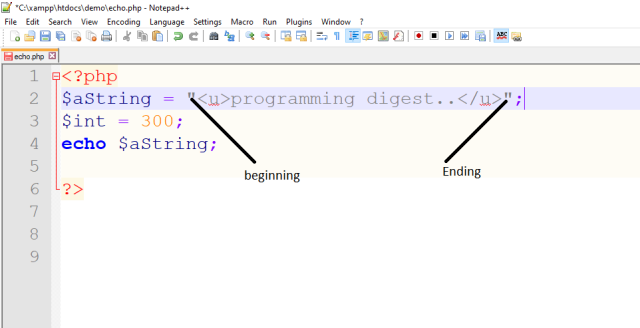 for example, we want to display an image in the web browser so I’m gonna say

Save the above code and refresh the browser 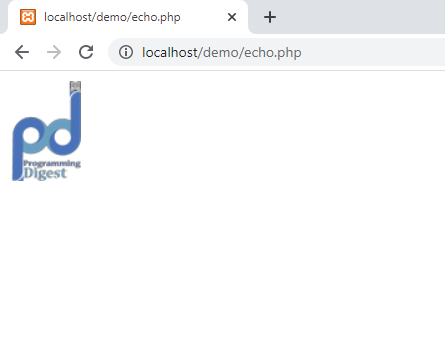 As you can see our image is displayed in a web browser. So in this way we use single and double quotes in PHP echo.

We have already seen various ways of using the PHP echo command to output text from the server to the browser. In some cases, a string literal is displayed, in others, strings were concatenated or the values ​​of variables were calculated first. The output was also shown spanning multiple lines.

But there is an alternative to the PHP echo command that you can also use: the print command. These two commands are very similar to each other, but print construction, like a function that takes a single parameter and has a return value (which is always 1), and echo is a pure PHP construct.

In general, PHP echo works faster than print on plain text output because it does not set the return value. On the other hand, since it is not a function, unlike print, it cannot be used as part of a more complex expression. The following example uses the print function to display information about whether the value of a variable is TRUE or FALSE, but it is not possible to do the same with the PHP echo command since it will display a message Parse error: 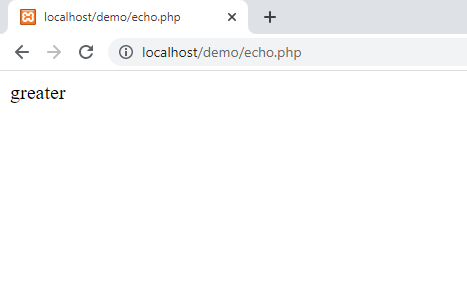 Using a ternary operator question mark ? is the easiest way to ask if the value of $b is true or false. The command to the left of the colon is executed if $b is true value, and the command to the right is executed if $b has false. However, the most common use of the examples here is an echo, and I recommend that you use it until you really need to use print in PHP development. 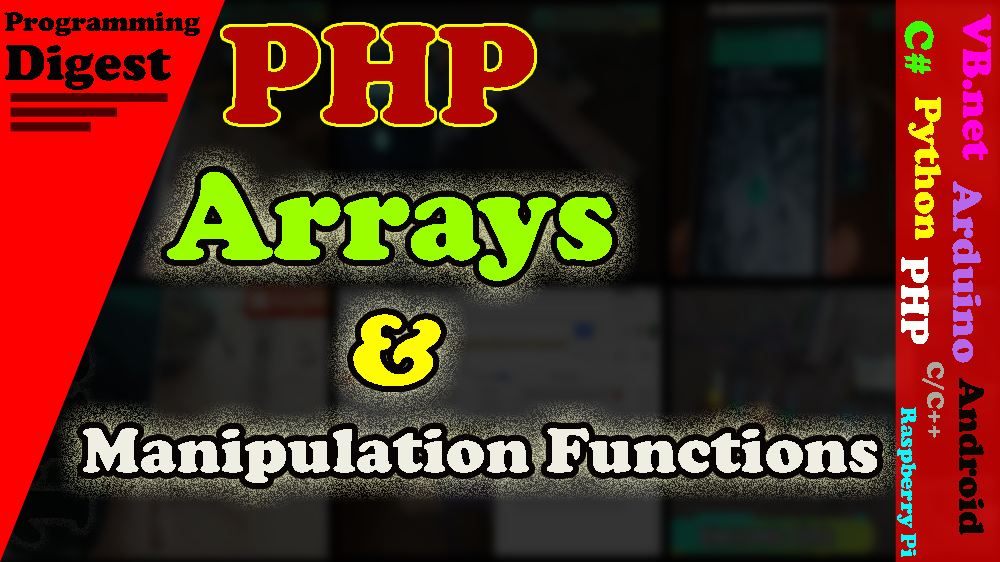 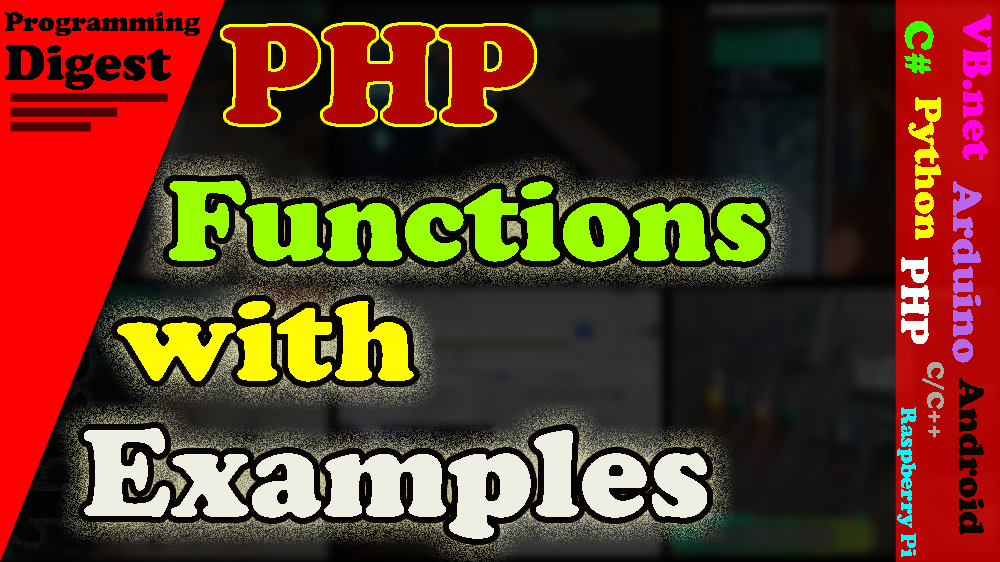