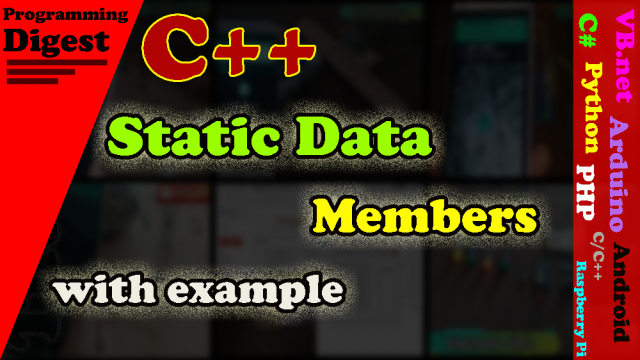 Programming example: write a program that explains the concept of the static data member of a class: 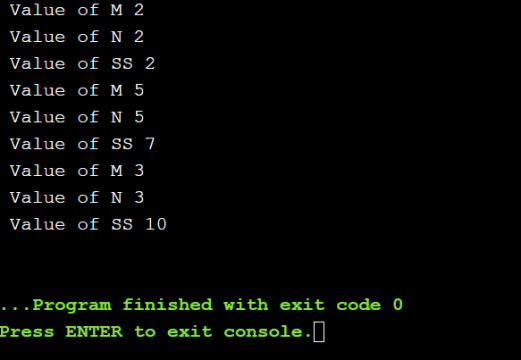 Please note that the contents of “SS” are incremented with a specified value. the data member “SS” is created only in one memory location and all objects of the class can share its data. The positions of objects ‘aa’, ‘bb’ and ‘cc’ and data member ‘SS’ in memory is shown in the following figure. 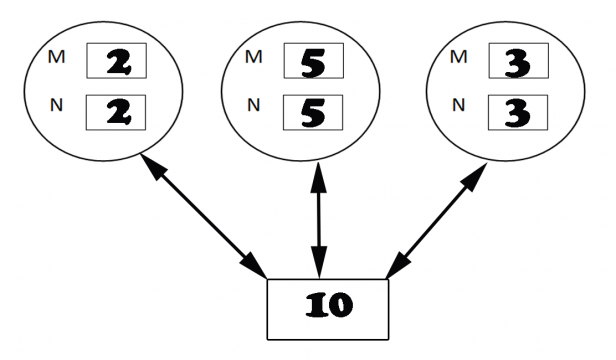